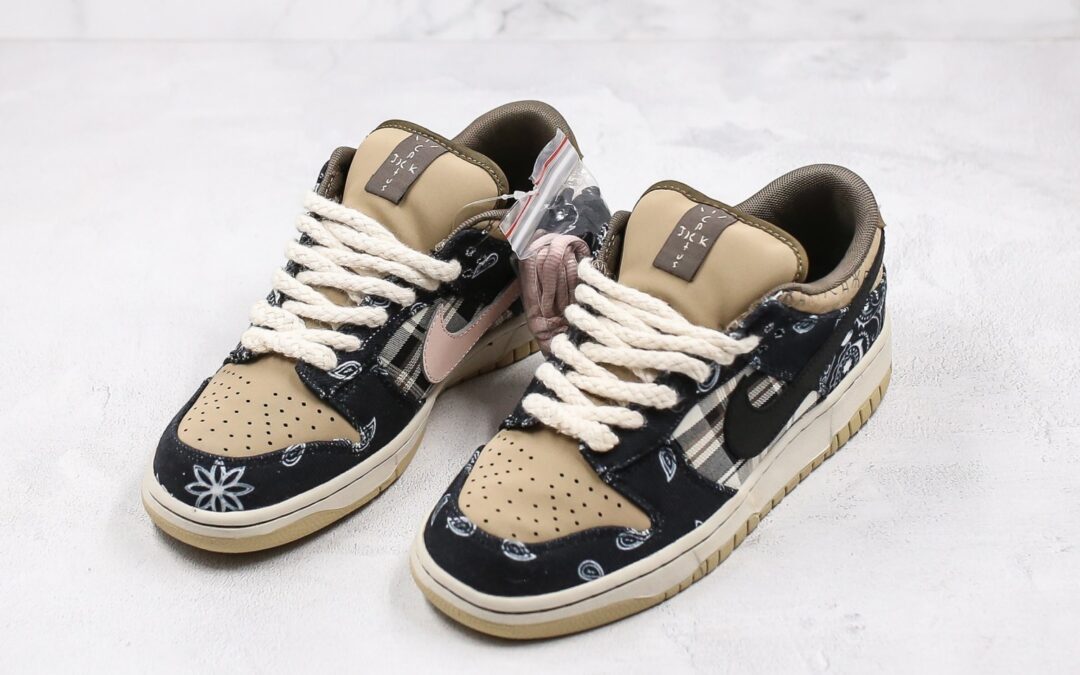 Travis Scott’s trajectory has been nothing but upwards — every album and single doing well to increase the artist’s cultural significance. But while music continues to be an important tool in expanding his own influence, Scott’s style remains one of the most admired on a global scale, every fan looking to emulate through graphic merchandise or through his number of Jordan and Nike collaborations.

A pivotal point for the young Travis Scott, the release of the removable Swoosh Air Force 1 marked the beginnings of a long and fruitful relationship. While originally not as coveted, the innovative design quickly became a fan favorite not too long after its original release in 2017. Even inline Nike releases began to borrow from the collaborative silhouette, cementing the modular motif as something overwhelmingly noteworthy. A Sail variant followed not long thereafter, ushering in a second coming that was relatively the same in likeness.

In 2018, Travis released his very first silhouette with Jordan Brand, an Air Jordan 4 that was encased in the artist’s “Cactus Jack” themes. While not outwardly coveted on its outset, the pair is currently of high value on the resale market, though it still holds no candles to its far more elusive Purple and Mocha samples. Jordan 33s followed shortly after and were greeted with little response, but it may have made the following Air Jordan 1 that much more notable. Replete with a characteristic earth tone colorway, the reverse swoosh AJ1 was divisive at first, but fans and sneakerheads alike now vehemently consider the offering to be one of the best of all-time.

Air Jordan 1 Lows and Air Jordan 6s came quickly to an equal if not marginally lesser reception, each a fast sell-out on their respective dates. The patchworked Air Force 1 was another eccentric fare, and it opened with an intimate vignette into Scott’s childhood. But while the aforementioned hold their own merit, La Flame’s Nike SB Dunk Low stole the public’s attention, ushering in a chaotic pattern heavy design that featured a removable outer layer. While the hype carried over to the Air Max 270, the runner has yet to come close to its value. 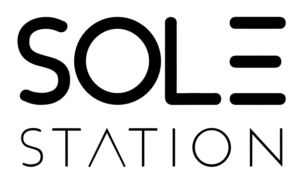